Mark the date: 28th Feb is our target for publication. Since my last announcement my friends at Transmundane Press have been busy coaxing my vision out of the virtual paintbrush of a designer, and here we have it. 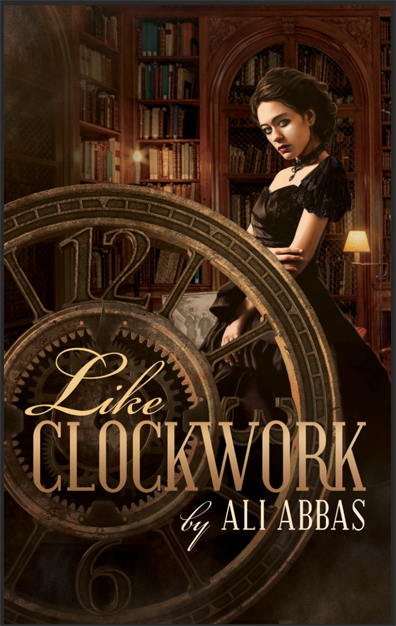 Here’s a reminder of what it is all about:

Commander Raymond Burntwood of the Royal Navy has returned to England where he meets the reclusive heiress Lady Ariana Grayhart. After the scandal of a night spent dancing together, Ariana returns home to Northumberland. Raymond’s superiors—seeking information about Ariana’s father—dispatch the commander under the cover of courting the heiress.

All is not as it seems in the Grayhart household. Captain Grayhart is an invalid, the servants maintain a monkish silence, and secrets are layered upon secrets. Everyone has their own agenda, from Raymond’s friend and confidante Du Bois, to the family lawyer Sir Berwick, and Ariana herself.

In the midst of it all, Raymond must unravel the truth of Captain Grayhart’s decline and save Ariana’s reputation and fortune. In doing so, he learns dark secrets about himself that could tear his world apart.

And if that is not enough to whet your appetite here is an excerpt:

“Mon ami, you have taken the enemy flagship as a prize.” Du Bois was in fine form that evening. He lounged in the little cubicle of the dark, panelled restaurant and pulled on a cigar, adding to the dimness. The clink of cutlery from the other diners was distant; this was evidently a place for quiet conversation between men of means.

“How so?” I tried not to take umbrage at his statement; my limited financial resources were a testament to my lack of success in taking ships as prizes. My record of sinking the enemy was, in contrast, something to be proud of.

“Lady Ariana Grayhart. She is the only child of Captain Grayhart, whose late wife was the only daughter of the Duke of Wearhaven. The title of course lapsed without a male heir, but she retains the honorific as the granddaughter of a Duke.”

“Of course.” I had no idea about this sort of thing, but a response seemed to be required.

“What that means is she is rich. Rich in the manner of my forefathers.” He ticked off the elements on his long fingers, “Grayhart money from trade and factories, Wearhaven land to invest it on, and of course, the grand weight of the title. Any one of those would be beyond the dreams of a bootstraps boy like you.”

He was not being unkind, what he said was true. I joined the Navy when my mother died. My father was a sailor I had never met, and who had long been lost at sea.

“The Grayharts already owned swathes of your cold country. Edward Grayhart marrying up into the Wearhavens caused something of a stir, but the result is that it makes Lady Ariana a unique catch. Her arrival in London from Northumbria was eagerly awaited, and all the landless second sons were lined up to woo her.” He pointed his cigar at me, “Until you came along.”

I laughed at that. “I had no idea of any of this.”

“That could be what attracted her, someone courting for courting’s sake alone.” He leaned forward and said in a conspiratorial tone, “The young ladies are, of course, agog with the romance and the scandal, as well as being delighted by the removal from the field of an unbeatable rival.”

“Removal from the field?” I laughed again. “You forget that I have been at sea all my life, what do I know of women and courting? Besides, I know nothing of her feelings, nor have I made any proposal to her.”

“Faugh, Raymond, hang your head in shame. In front of all London society, you dance with her all night. You both ignore everyone else. You even ignored me.” That last seemed to hurt him most of all. Sparks flew as he stubbed the cigar out angrily.

“And yet you sit there and claim to have made no proposal.” He gripped my arm, fingers like iron. “You may escape to sea again, and come home to marry the daughter of a baker or a spice merchant. But memories are long for girls, and London will not quickly forgive or forget yesternight.”

Head over to Transmundane’s blog to read another excerpt.

Make sure you bookmark my author site for all the links of where to buy, and follow me on Amazon so that the endearingly enthusiastic retailer can nudge you when the book is launched. 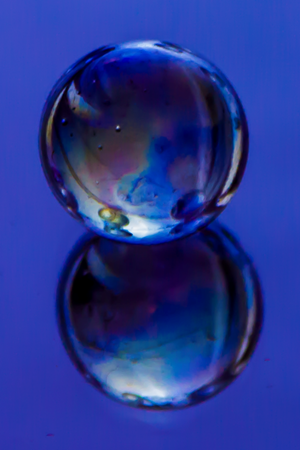